Online Sports Betting is already a massive industry and with the advent of the 2018 US Supreme Court decision, the door to the US market has recently been unlocked. This opens probably the largest sports betting market in the world and those companies with gaming licenses and payment processing systems in place will be in an excellent position to take advantage of this huge emerging industry.

The International sports betting market has been valued in excess of $250 billion. Conservative estimates of the US sports betting market is currently valued at $60-$73 billion annually, with a growth rate estimated to be roughly $10 billion per year. Planet Ventures believes that at this rate of growth, there will be a substantial opportunity within the market for smart investments. 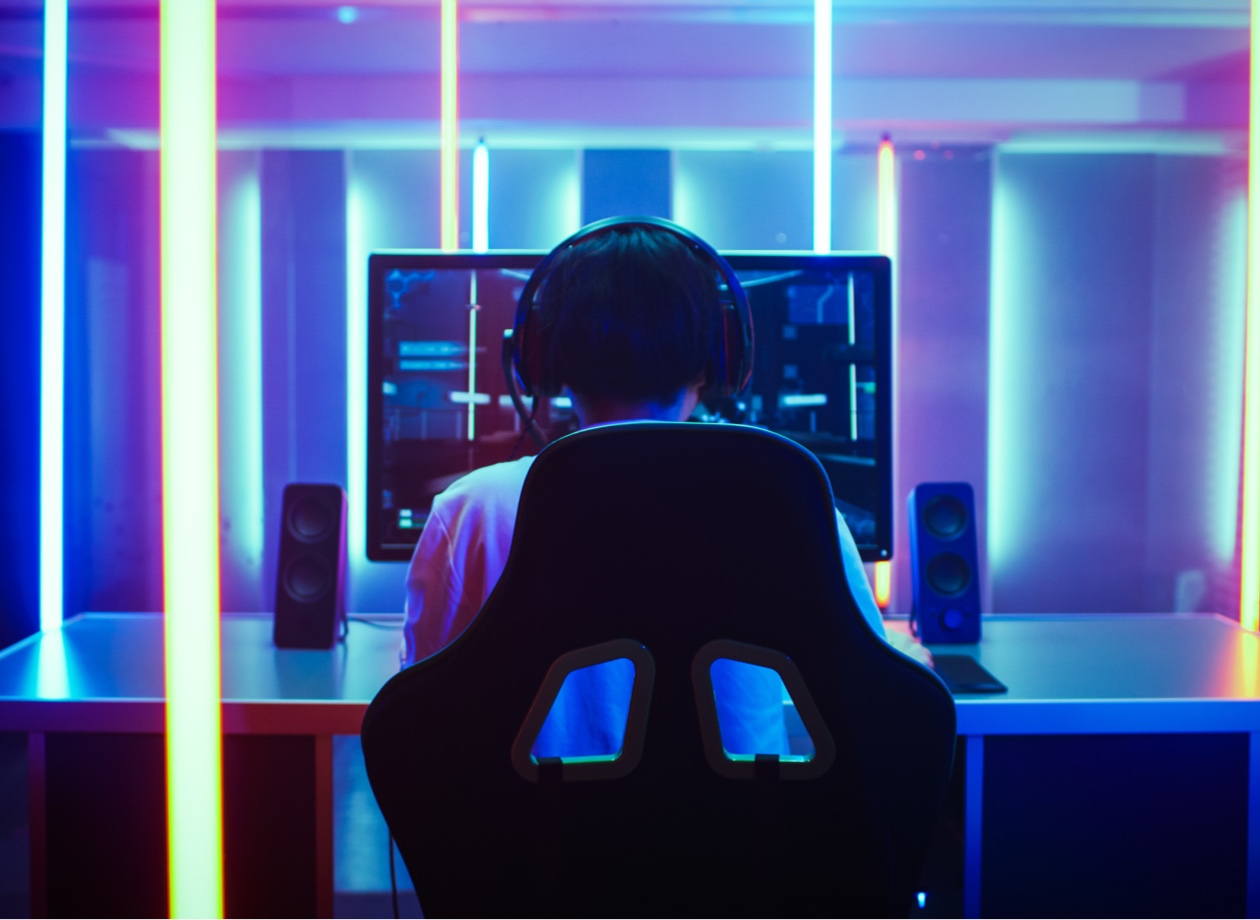 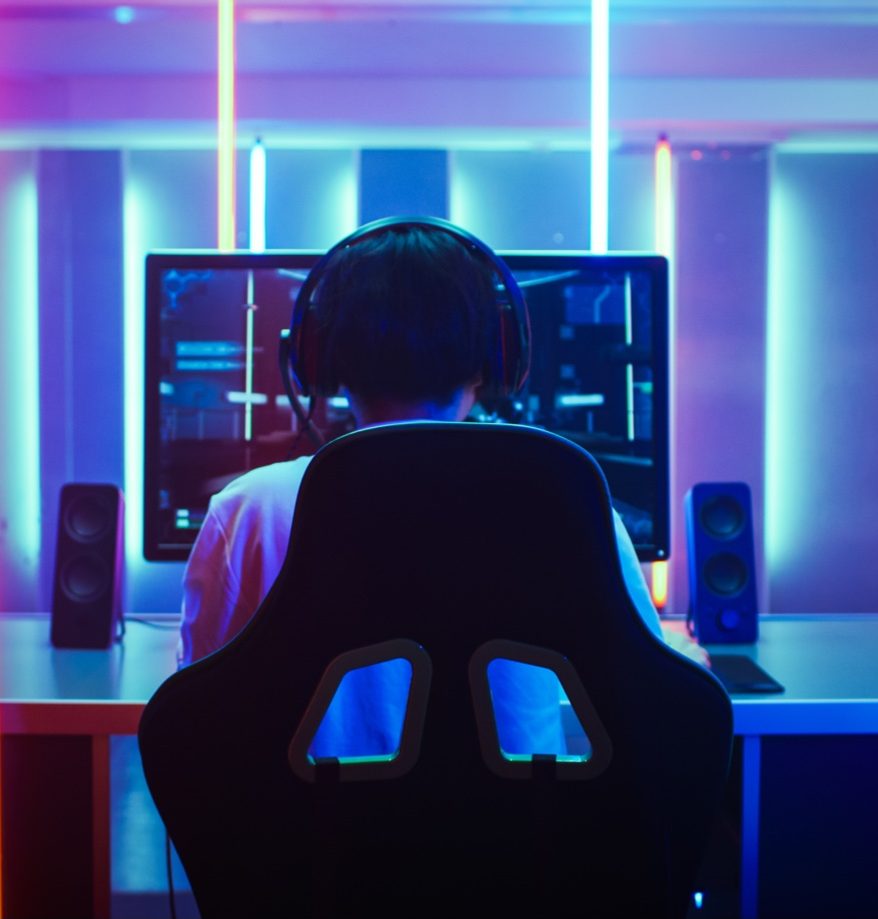 Past years have seen a revolution in the video gaming industry. Video gamers are turning pro, participating in massive competitions and filling stadiums. Similar to footballers, basketball players and hockey players, they have fans and receive sponsorships too. This whole new industry is defined as eSports. Newzcoo, a market analytics company, estimates that 380 million people followed eSports in 2018, with 165 million being frequent engaged viewers.

eSports has been dubbed as an “explosive billion dollar industry”, with events occupying massive stadiums with millions of spectators tuning in on a daily basis through its streaming services. This rapidly expanding sector is expected to grow both in audience and revenues by 16% this year, with revenues expected to grow beyond USD$1 billion in 2019. A Goldman Sachs reports stipulates that as a result of such massive growth in audience, “lucrative monetization opportunities” will arise through various channels, with media rights alone reaching $3 Billion by 2022.

Planet’s focus within the eSports industry has been on eSports betting, and we believe that the revenues generated through eSports Betting will simply dwarf that of all other betting channels.

Revenue from eSport Events in 2019

Estimated Bets Wagered on eSports by 2020

Our Footprint in eSports

These are still early days in the eSports industry. Since early 2018, Planet Ventures has been analyzing various opportunities within the Sports Betting and eSports industries and on July 17th, 2019 announced its intention to acquire First Eleven Limited (“First XI”).

First XI is a leading technology company monetizing eSports through one of the most popular video games. First XI is the first sports media company to produce and manage an eSports team made up entirely of professional soccer players who will play against, participate and engage with fans as part of a unique gaming experience.

A Space For All